We are a class of Year 4 pupils.

We know you are anxiously awaiting our Oxenwood photos. We have taken plenty and will shortly be putting these onto this page. We have had some issues with a rather late night last night and trying desperately to find a wifi connection this morning.

In the meantime we would like to reassure you that we are all having a FANTASTIC time, everyone is well and happy. As I write this the children are taking part in either archery or fencing activities and doing really well.

Keep a look out for our photos in the coming hours.

In Conquerors Class we are currently thinking hard about this question;

Did the native Britons welcome or resist the Romans?

We will answer this question by looking at the extent of the Roman empire and thinking about why the Roman army was so successful. We will think about why Julius Caesar decided to invade Britain and why his attempts were unsuccessful.  We will look at the ways the Celts resisted the Romans and focus particularly on Boudicca.  Working as historians, we will consider both sides of the story!  Having looked at why the Romans finally left Britain, we will think about their legacy and the lasting impact they made.

During this term we visited the Roman Baths and learned a great deal about how the Romans in Britain lived and kept themselves clean!  Have a look at our photos!

In maths, we are learning to add and subtract 4 digit numbers. 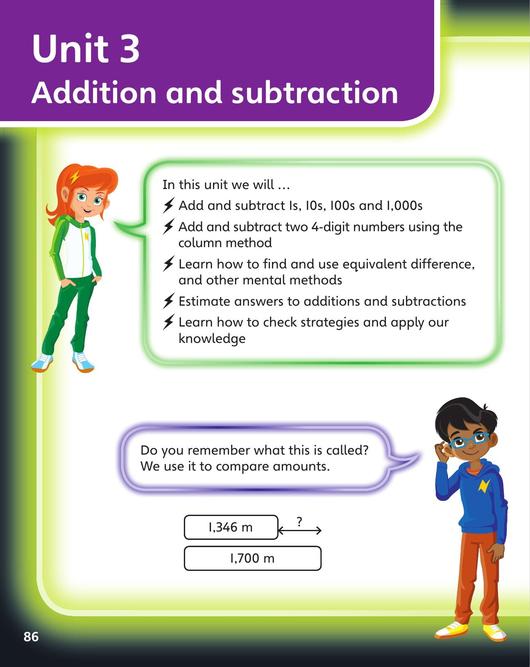 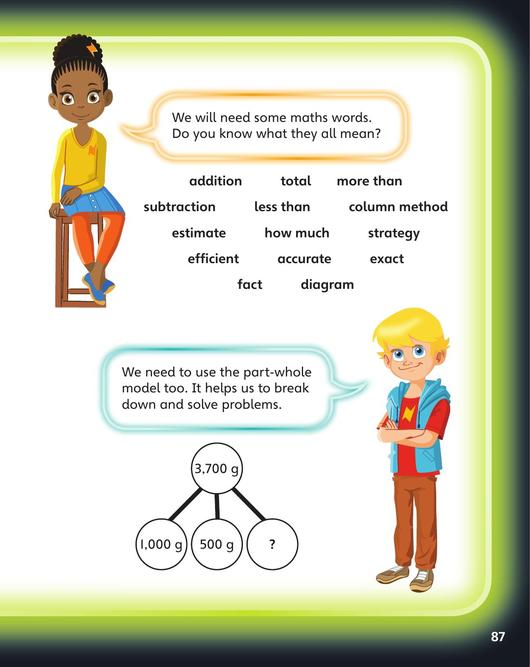 Useful documents and links below