We are the Year Five Class at North Bradley CE Primary School. This term we are answering 'Who were the Anglo Saxons and Scots and why did they settle in Britain?'. The children will be finding out about the Anglo-Saxons and Scots and exploring the reasons why they came to Britain to settle. 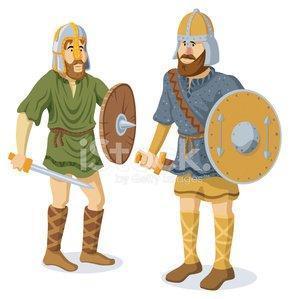 Maths- the children are learning about the value of each digit in numbers up to 100,000. They are partitioning them in different ways and using their knowledge of place value to order and compare them.

Reading- we have started our class text and are enjoying finding out about the characters and storyline.

Literacy- the children have been revising some grammar features such as fronted adverbials and expanded noun phrases. They are beginning a story writing unit where they will transport the reader to a time in history.

History- the children are discovering why the Romans left Britain and what they think was the biggest reason the Roman Empire ended. They will also be finding out whether the Anglo Saxons were 'pushed' or 'pulled' to Britain.

Documents from Back to School Evening